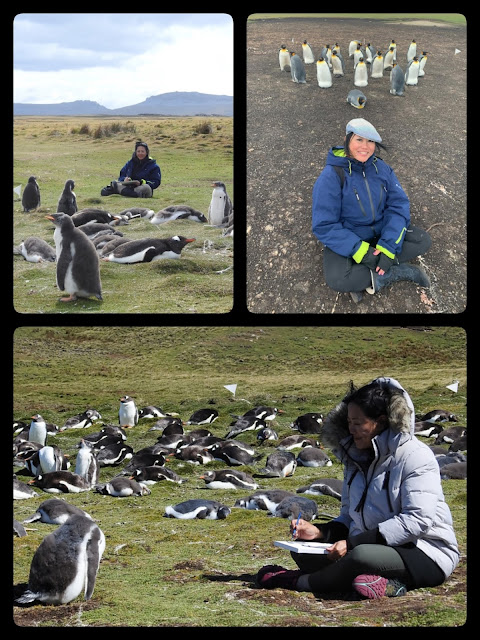 I was thrilled to see the King, Gentoo & Magellanic Penguins on Falkland Islands for the first time three years ago, and the passion to paint these adorable and magnificent birds stayed with me ever since.
In January & February this year I revisited Bluffcove Lagoon and there were 10 King Penguin chicks and 19 adults. That inspired the creation of  'King Penguin Colony at Bluffcove Lagoon', which I started painting in Spain during a painting holiday in March, and completed in Borneo in April when my European painting holiday was cut short.
🌸
Tap on the image to enlarge

Some of the Penguin Paintings from first trip to Falkland Islands
Acrylics on Canvas. Sold 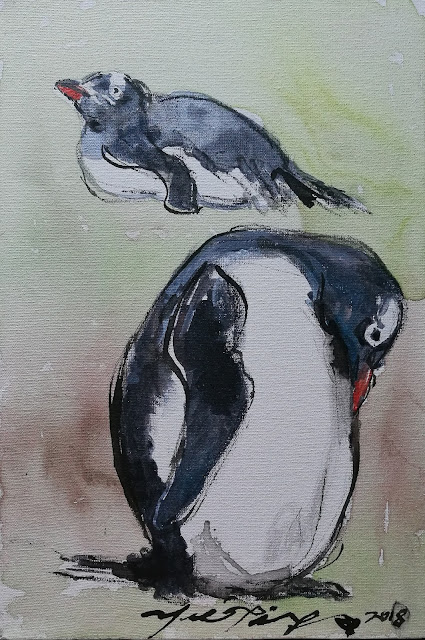 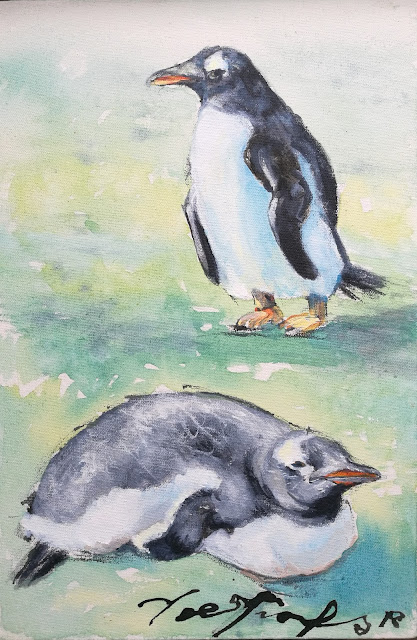 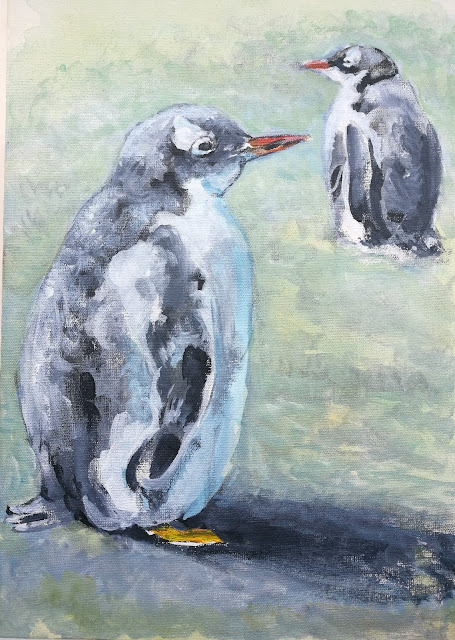 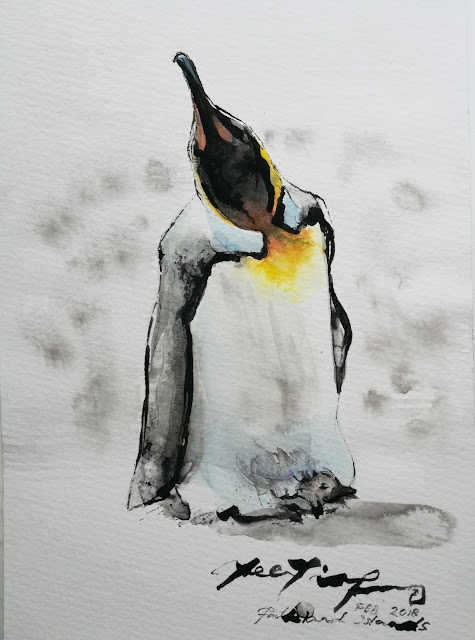 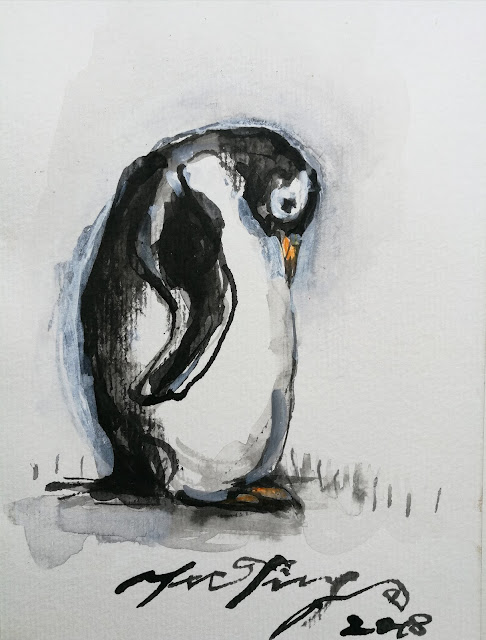 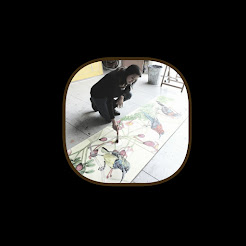 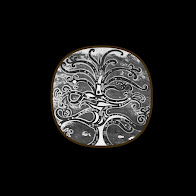 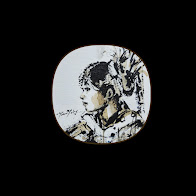 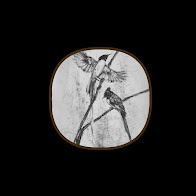 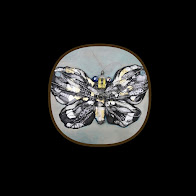